Book Review: Learning about bravery from survival at sea 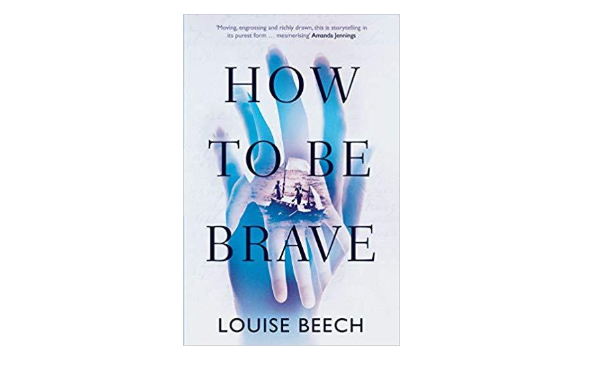 This book is a tapestry of two stories compassionately woven together by Louise Beech. The narrative combines the present-day story of Natalie, a mother coping with her young daughter’s diagnosis of type 1 diabetes, and the wartime story of Colin, a merchant seafarer adrift in a lifeboat. The seafarer story resonates because it is the true story of Beech’s grandfather Colin Armitage. Colin’s ordeal in the lifeboat took place in 1943, after a torpedo sank the SS Lulworth Hill in the South Atlantic. Natalie the mother finds herself struggling to cope with her nine-year-old daughter Rose, who angrily resists her mother’s attempts to perform the required blood tests and insulin injections. Desperate to find a way to connect with Rose, Natalie tells her the story of grandfather Colin as a means of overcoming her fear. By telling her the story of Colin’s ordeal in the lifeboat, Natalie empowers Rose to be brave and prepares her for lifelong battle with diabetes.

The SS Lulworth Hill was sailing under the British flag and had been built on the River Clyde in Glasgow in 1940. She was a standard tween-deck designed cargo ship typical of that era in the British Merchant Navy.  She had a crew of 54 onboard at the time of her sinking by a torpedo from the Italian submarine the Leonardo Da Vinci. Beech quoted the “regret to inform” letter sent by the owners of the Lulworth Hill to Colin Armitage’s mother some weeks after the ship had gone down, signed by Counties Ship Management: “no survivors have been reported.” The detail about Counties Ship Management really brought this story home for me, because Counties was of the same lineage as London and Overseas Freighters, the company that I joined in 1968. Both companies were founded by Manuel Kulukundis and Minas Rethymnis, and in the 1950s all of Counties’ ships were transferred to LOF. In my early years with LOF, many of the senior officers I sailed with had begun their lives as “Counties men”. After page 128, the book took on even greater interest for me, because I could feel my own historical connection to Colin’s story, and had a sense of camaraderie with him as a fellow seafarer.

Beech’s writing style pulls you into the pages, and I could feel the emotional weights both of Natalie and Rose’s daily routine of testing blood sugar and injecting insulin and Colin’s daily routine onboard the small lifeboat where he and the other thirteen survivors struggled to stay alive. Colin’s story testifies to how tough to survive in open lifeboats are, as has been seen in the accident inquiries into the losses of the SS Marine Electric and the SS El Faro.

Beech gives the link between Rose and Colin’s stories a supernatural dimension that transcends time and space. Rose senses the presence of her dead great-grandfather as she battles her diabetes, and Colin senses the presence of his unborn great-granddaughter as he fights thirst and hunger on the lifeboat. Rose and Colin’s spiritual struggles are fought in parallel, as both are confronted by sudden, life threatening challenges that they could neither anticipate nor avoid. Beech takes the reader deep inside the characters’ subconscious minds so that the reader sees the inner thoughts of their souls in these hard moments.

Beech’s portrayal of life at sea rings true. The seafarers find order and discipline through dependence on each other: they create a daily ration plan, keep watches, and hold an evening prayer each day. Colin finds a kindred spirit in Ken Cooke, the ship’s carpenter, and their enduring friendship demonstrates the power of the mind to sustain itself through great physical adversity. Colin focuses daily on looking for a rescue ship while Ken focuses on catching fish, and their mindfulness keeps them alive. Throughout the book, Beech explores what it means to be brave, concluding “You have to know how to be happy to know how to be sad and if you know both of these things, you’ll know how to be brave.”

Spoilers: After being rescued on May 7, 1943, by the Royal Navy Destroyer HMS Rapid, Colin returned home and married Kathleen. Colin Armitage and Ken Cooke were both awarded the George Medal and the Lloyd’s War Medal for their bravery at sea. Colin and Kathleen had three children, but sadly Colin died at the age of twenty-seven from a heart attack. Ken wrote a memoir of their fifty days in a lifeboat, “What Cares the Sea,” which was published in 1960.

The author lives near the city of Hull in England, and this is her first book. 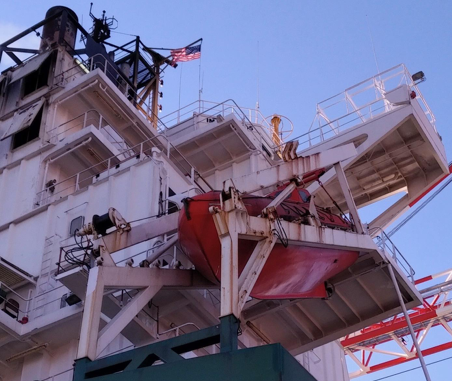 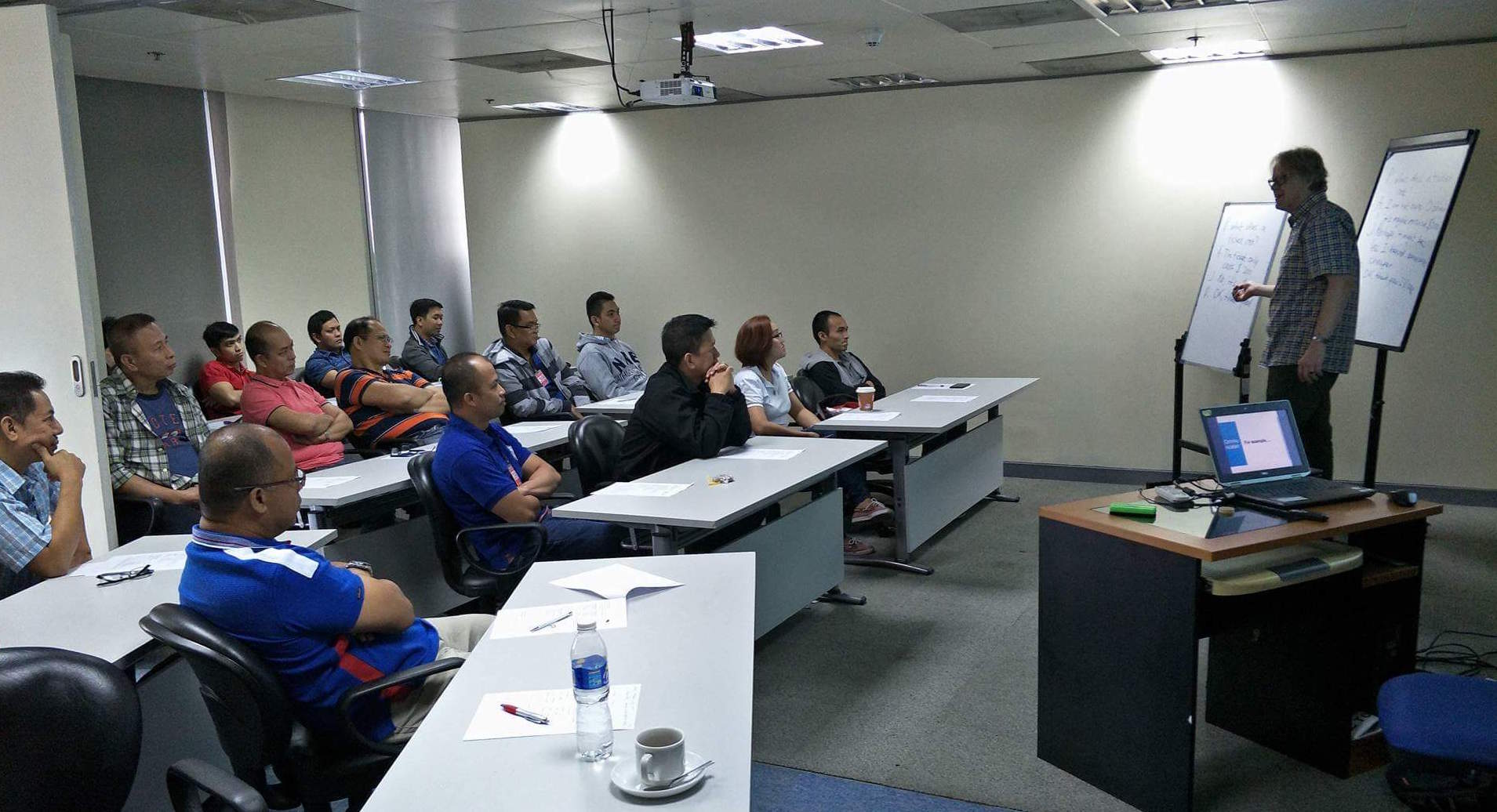 Never Too Old to Learn: Reconsidering an Old Method in Maritime Ministry 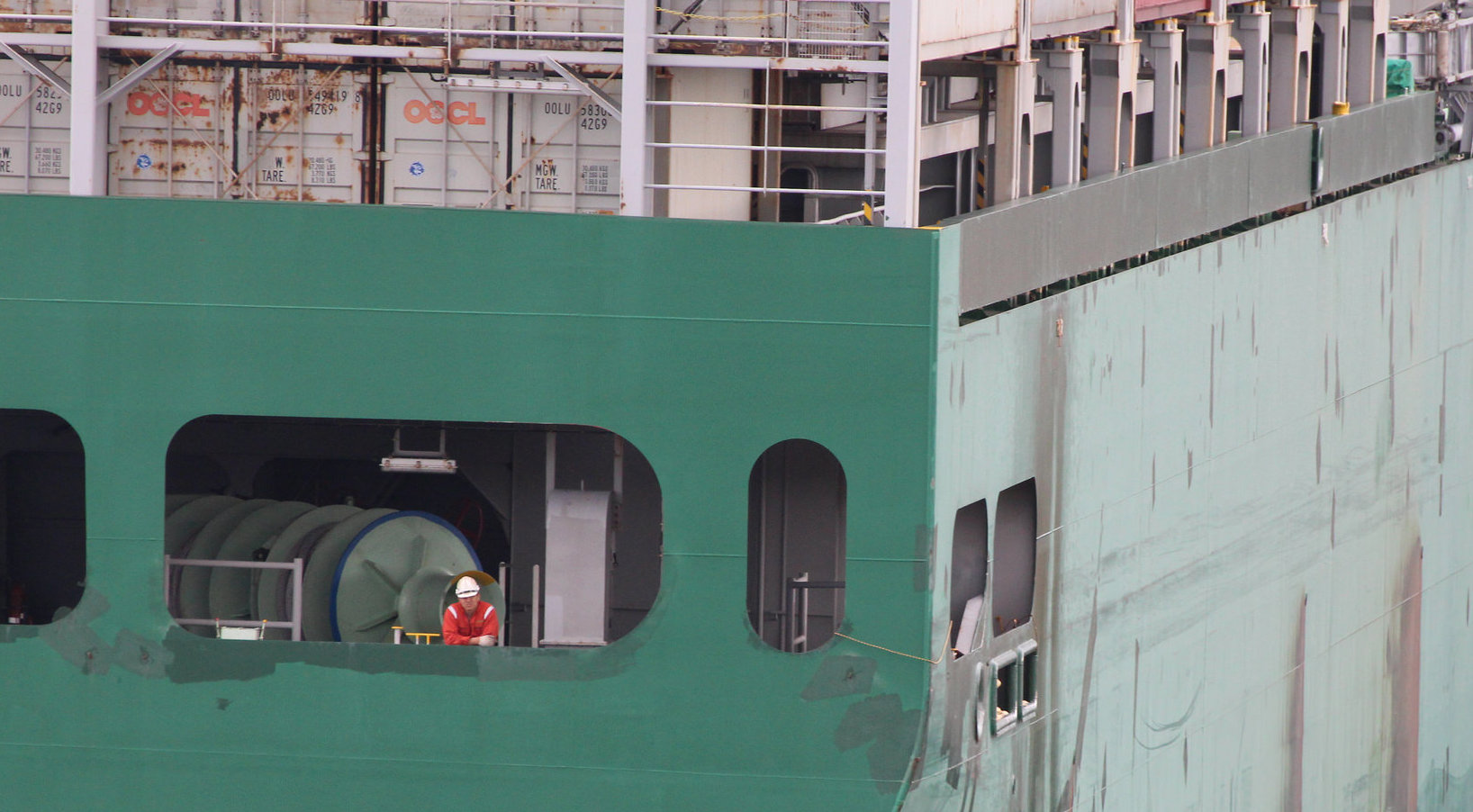