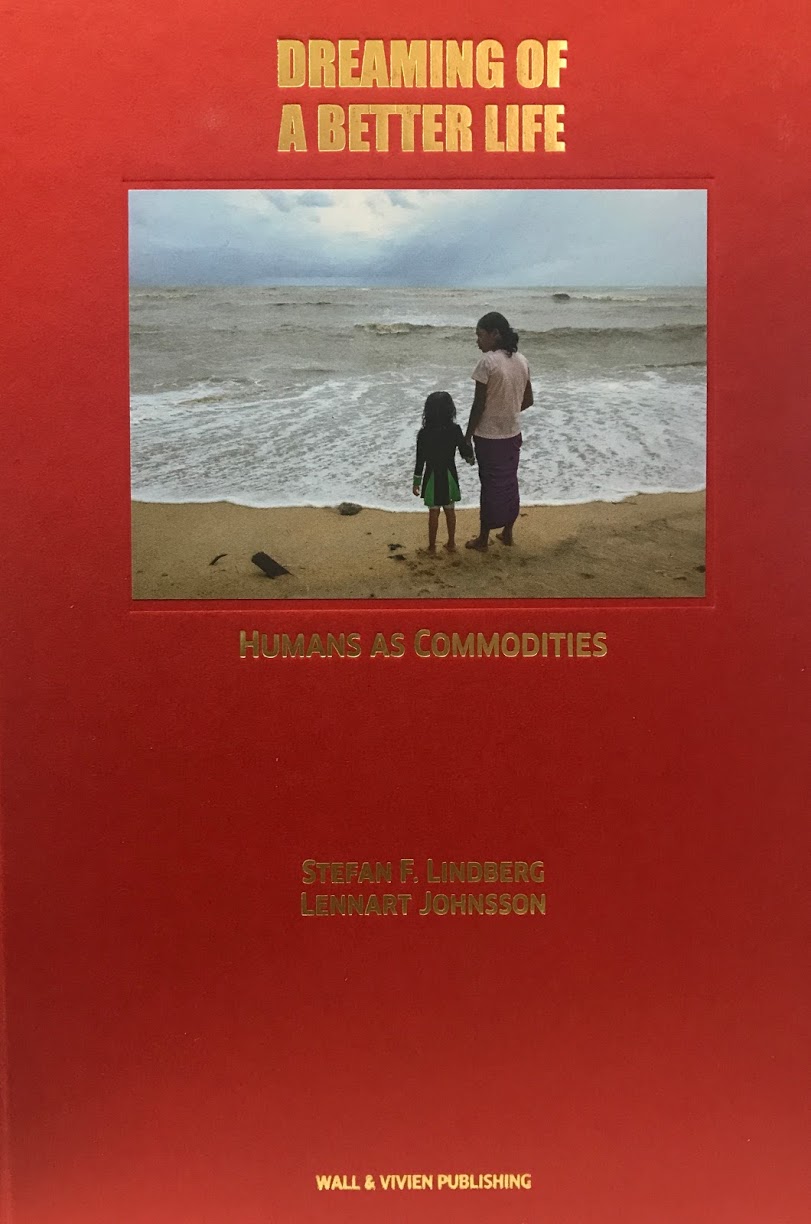 This book is a collection of stories and photos of migrant workers around the world, intended to humanize the workers and help us understand their stories as they themselves understand them.  Launched at the ITF Congress in Singapore in October 2018, it is the first of a series of four books on migrant workers, this one supported by the ITF Seafarers’ Trust. This first book is focused on migrant workers from South and Southeast Asia, while the three subsequent volumes will focus on migrants from Africa, Europe, and South and Latin America.  In the book’s foreword, ITF General Secretary Stephen Cotton notes the importance of this series: with an estimated 150 million migrant workers in the world, hearing their voices helps motivate those who wish to extend the hand of solidarity.

The photographer, Stefan Lindberg, depicts his subjects with depth and emotion.  The text of Lennart Johnson, co-written with Barbro Vivien, captures the complexities of migrant life.  Johnsson is a veteran reporter who has covered the living conditions of migrant workers in South and Southeast Asia for more than 25 years.

The book’s fourteen chapters treat migrant workers in a wide range of different kinds of work, including domestic workers, bus drivers, fishers, and seafarers.  Hearing their voices sheds light on some of the reasons why they have resolved to be “humans as commodities” — putting a child through school, for instance. The writing also shows the situation from the opposite perspective, explaining why the global economy — and we personally — continue to need them.  It is often said that the low wages of migrant workers allows the Western world to keep the cost of consumer goods down.

While all the book’s treatments of migrant workers are interesting, a few chapters in the book focus on seafarers in particular.  In chapter 1, ‘Seafarers Wrapped in Chains’, Lindberg and Johnsson explain how it was contact with seafarers that first opened their eyes to the dreams and struggles of migrants in general.  Johnsson and Vivien’s description of migrant workers and their outlook will sound familiar to anyone who has worked with seafarers:

Despite living under horrible conditions, [migrant workers] radiate vitality and determination. The most common answer, undoubtedly, to the question, ‘Why did you become a migrant worker?’ would be, ‘I’m dreaming of a better life for my children, and I will never give up my efforts to make that dream come true.’

But this chapter also doesn’t romanticize the experiences of migrant workers or shy away from advocating on their behalf.  It points out the challenges facing them and the darker, less personal reasons why they do the work they do:

Or is it really a choice? Living as free individuals in the free world, with our human, legal and labour rights protected, it’s easy to take those things for granted. Many people in the world are forced into rightlessness, with no possibilities to choose their life as they would want to live it.

Chapter 7 is also about seafarers, this time focusing on the challenge of social isolation.  The chapter sketches the stories of Filipino seafarers Mario, Ronel, and Roberto as case studies in what life away from home for months on end really means.  The chapter’s treatment of the seafarers leaving their families at the beginning of each contract was particularly moving.

Thank you to Lindberg and Johnsson for putting together a book that can help us all hear more clearly the voices of migrant workers around the world. 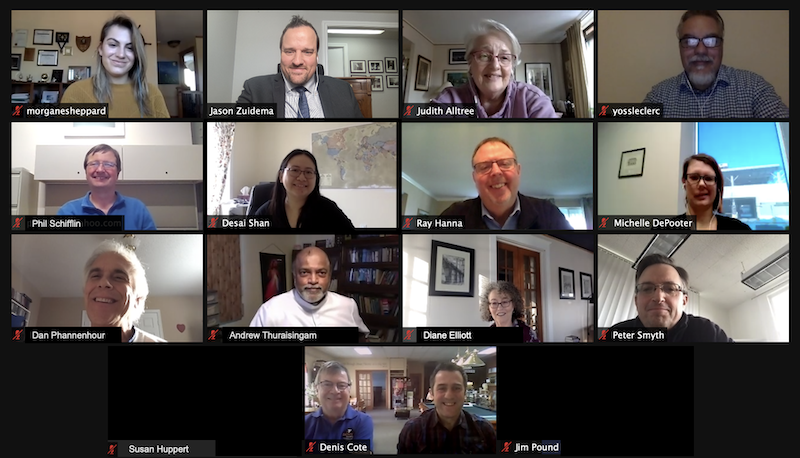 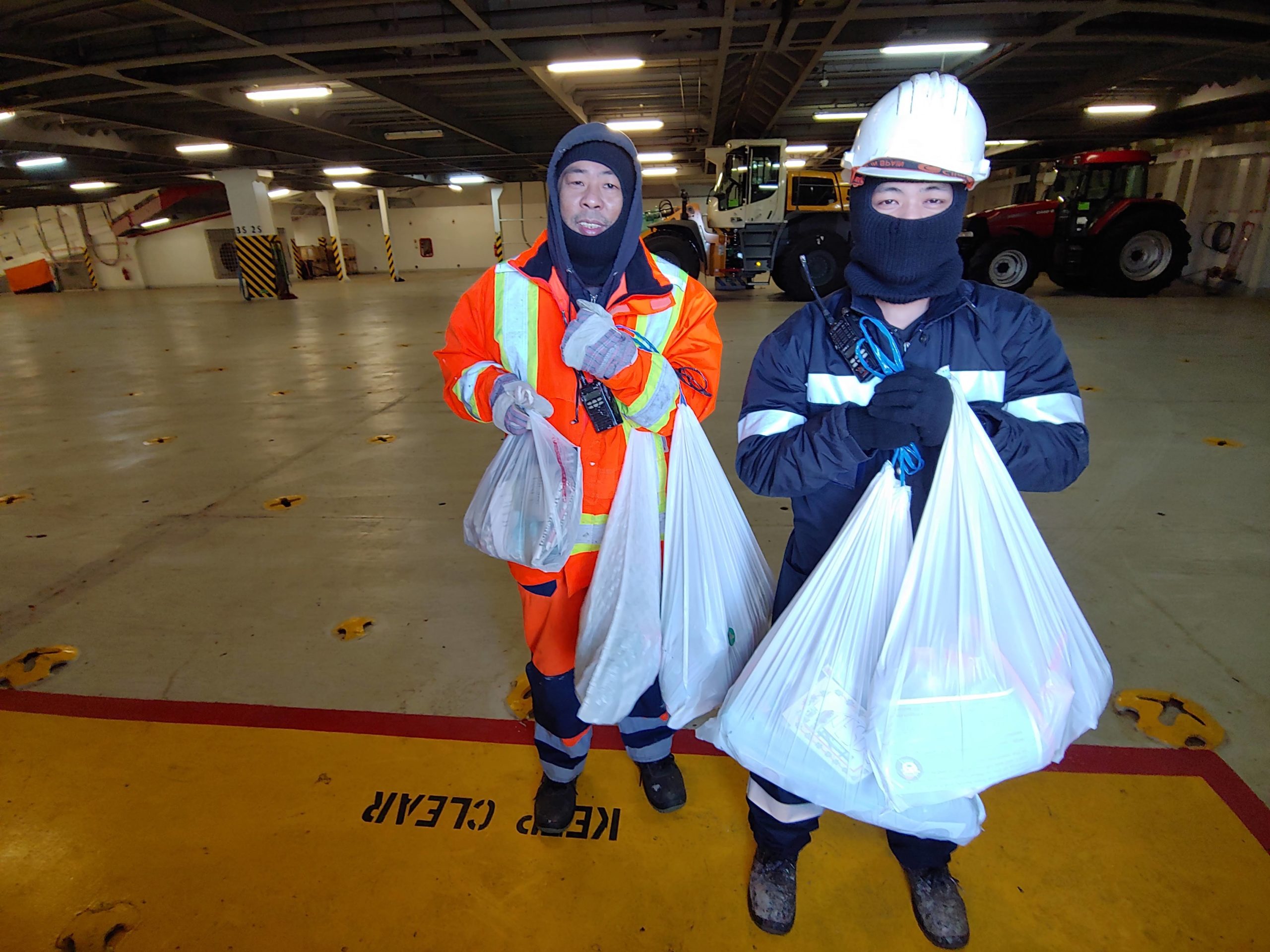 Saying Thanks to Seafarers this Holiday Season 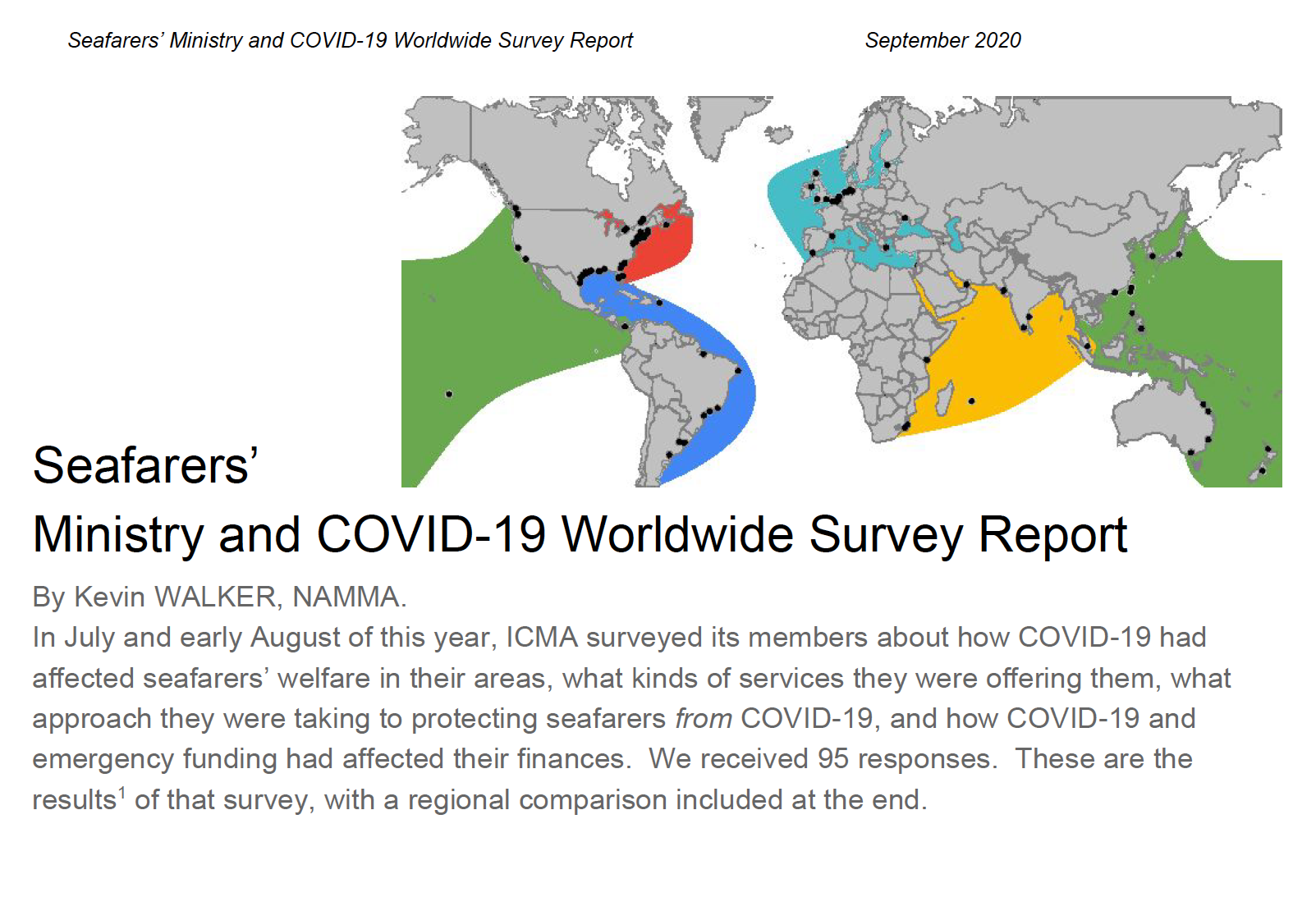