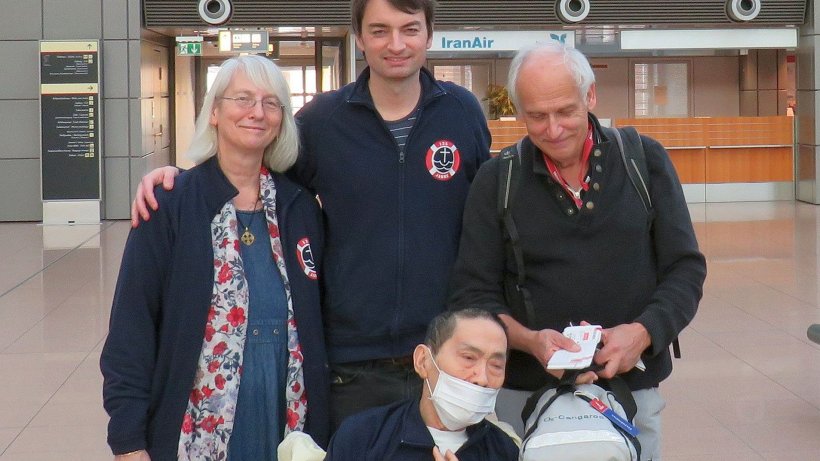 Dotted around the globe are people drawn by compassion to care for those who work at sea. An interlocking of hands and hearts provides hope and encouragement to families of seafarers, spiritual nourishment to those who request it, professional support to those who need it and personal comfort to those who seek it.  The tradition of caring for seafarers is as old as the profession, yet often due to the brief time a seafarer is in port, the care is limited. But in Hamburg, Germany, the story is different.

Fidel Labrador, A Filipino seafarer, began his seafaring experience as a young man when he traveled to Germany. There he completed his seafaring education and secured work as an Able Bodied Seaman. Fidel sailed for seven shipping companies during his career under the German flag. As is common for the Filipino seafarers, Fidel lived geographically independent and remained strongly committed to his family sending much of his earning home for their care over the years.

Working at sea provides ample challenges for even a seasoned worker like Fidel. Seafarers are trained to navigate unique and tumultuous situations. But, no manual, map or previous experience could prepare Fidel for the personal challenges he faced in the early autumn of 2017.

Thousands of miles from his home or family, Fidel suffered a severe heart attack while ashore followed by an emergency heart surgery. He remained in Intensive Care for an extended time. The humble worker of the sea suffered other medical complications and “dangers for his life” according to Dr. Wolfgang Baumeier.

“After a long time in the Hamburg hospital he was transferred to a foster home in Hamburg. Due to a stroke, he was forced to stay in bed,” reported Dr. Baumeier. The courageous seafarer, dedicated father and husband could not use his arms properly or eat and drink by himself. He was unable to walk or care for himself. Even speaking was difficult.”

Throughout his career at sea, he frequented the Seaman’s Mission in Hamburg where, among other services, hotel-like accommodations are available. The mission serves 25,000 seafarers annually with a view of supporting the dignity of such workers. This defined purpose was exemplified in Fidel’s story as strong relationships were built between Fidel and the mission staff.

“I knew him for a long time,” said Felix Tolle, a manager at the mission. “He was a very friendly, humorous and life-affirming person.”

The crew of the Hamburg mission humbly took over the tasks of his daily living, sustaining his dignity as they cared for Fidel during his long recovery. Grateful for his care, Fidel still longed to go home.

After nearly a year, a pastor of the Northern Church of Germany who heard the story, contacted Dr. Baumeier inquiring about the costs of an ambulance flight from Germany to the Philippines. Dr. Baumeier, the chair of a foundation: Stifung Seemannshilfe – Deutsche Evangelische Seemannshilfe with a background as a flight doctor understood Fidel’s need to be with his loved ones. He provided his personal knowledge with medical evacuation and international repatriation as a cross-section of church and medical partners coordinated efforts to reunite a sick sailor with his family.

The Hamburg mission started a public donation campaign including a GoFundMe account to finance the ambulance flight. Local media began to cover the story of the struggling seafarer and people began donating money for the cause. Ultimately, the funds raised were not enough for an ambulance flight, but did provide almost 13,000 euros for a business class flight for Fidel and his caregivers. All seemed to be progressing well but when the flight was booked, an obstacle arose. Fidel was declared unfit to fly because of his failing health.

Weeks later the seafarer’s mission reached out to Dr. Baumeier asking for help and advice.

“I visited Fidel in the foster home and checked his situation and found out that with some physical education he should be able to sit in the business class aircraft chair,” wrote Dr. Baumeier. “I declared him fit to fly under my supervision and responsibility. It was mandatory that a person with medical experience should assist during the flight. I also offered my voluntary escort.”

The seafarer center had organized everything with the foster home, the care provided, the administration, flight booking, and media “in a perfect manner,” according to Dr. Baumeier.

On November 7, 2018, the 69-year-old seafarer boarded by wheelchair an Emirates aircraft with two volunteers heading for his homeland. The team flew about 12 hours to Clark Airport in the Philippines, where family members greeted their ailing father and spouse in the cover of night.

The frail seafarer was transported to AUF Medical Center in Angeles City, Philippines where his family began assuming his care. After his status was stable and confirmed, his wife and children were updated and briefed by Dr. Baumeier. Fidel spent an overnight in the hospital. The following day, his doctor revisited him and Fidel was released to the home care of his deeply grateful family. The Hamburg Seaman’s mission paid the bill.

What causes us to care about people outside our family or even our country? People who are not members of our organization or on our family or patient-care list?  Under the invisible orchestration of a loving God, outreach which appears random often finds roots in personal histories.

Dr. Baumeier was himself a former seaman. Early in his life he worked as an electrician on ships, often with a Filipino crew. He found them a kind people and easy to develop relationships with. The doctor developed such connections that during 1982, he backpacked for 3 months throughout the Philippine islands visiting seafarers he knew and their families.

“For me, it was mandatory to escort Fidel home as a volunteer,” Dr. Baumeier wrote.

Thanks to healthy human connections, staff and professionals provided a strong recovery and safe journey home for one man who gave his life to the sea. 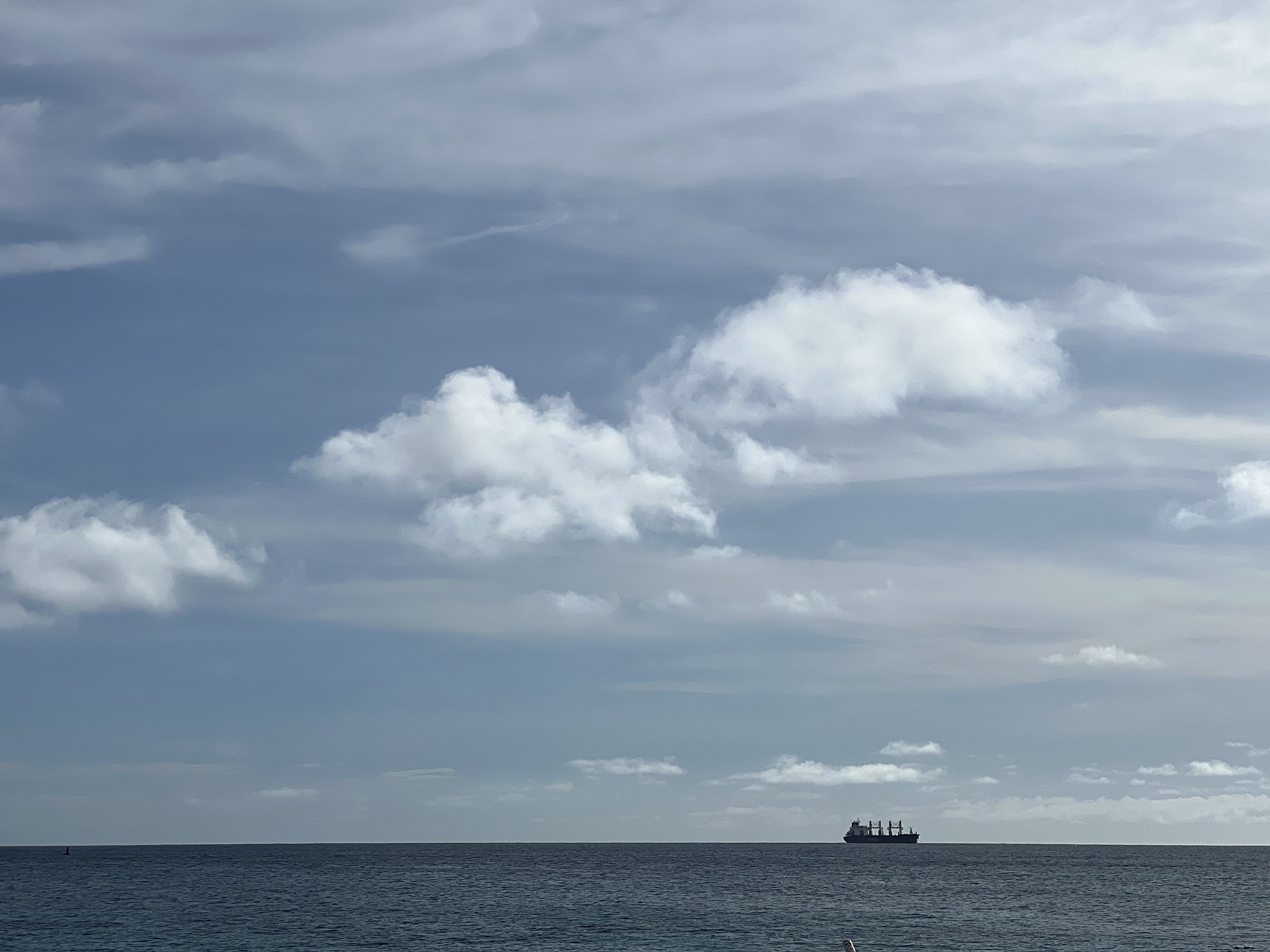 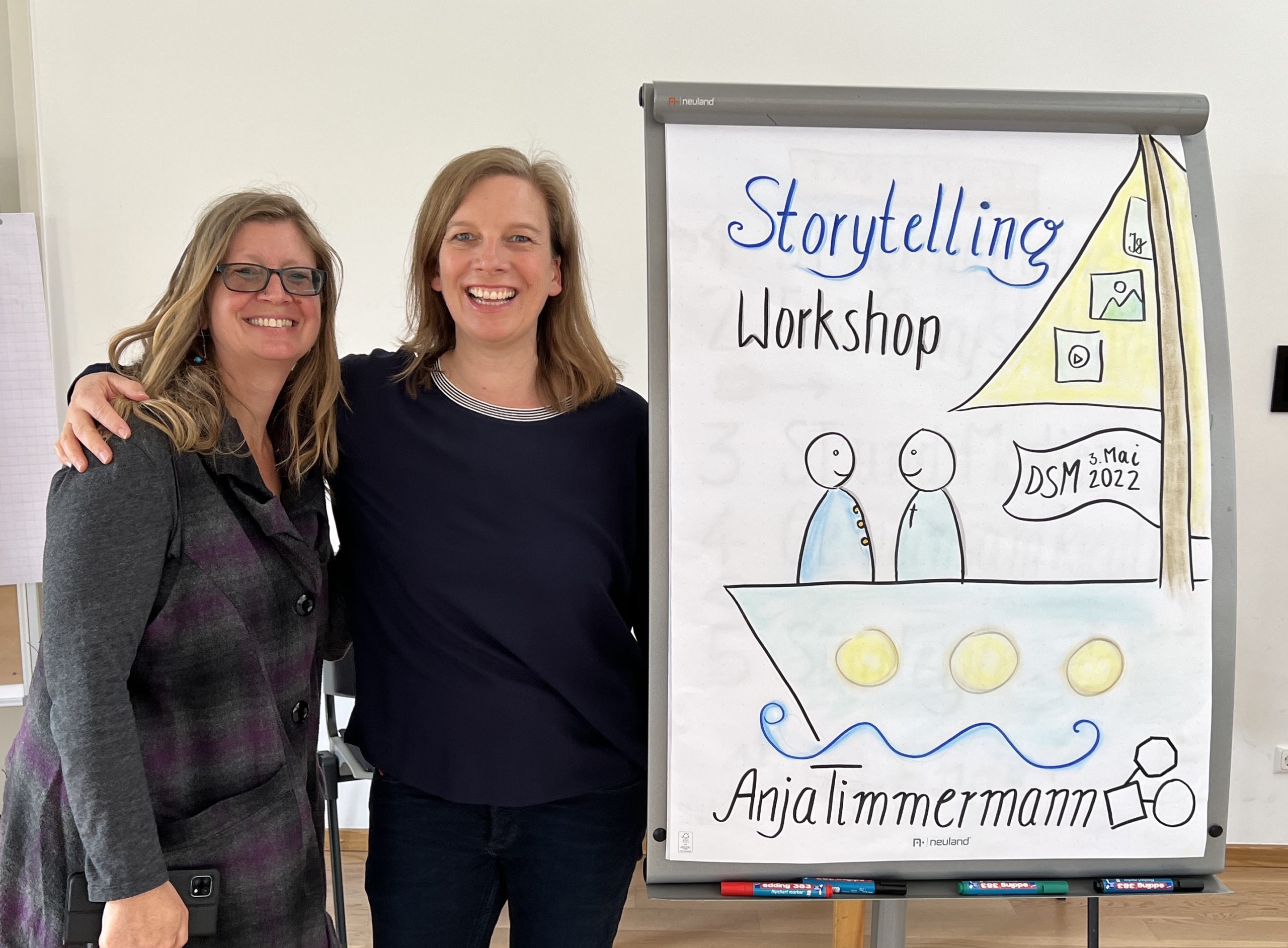