As you travel, pause and take a look at airport chapels 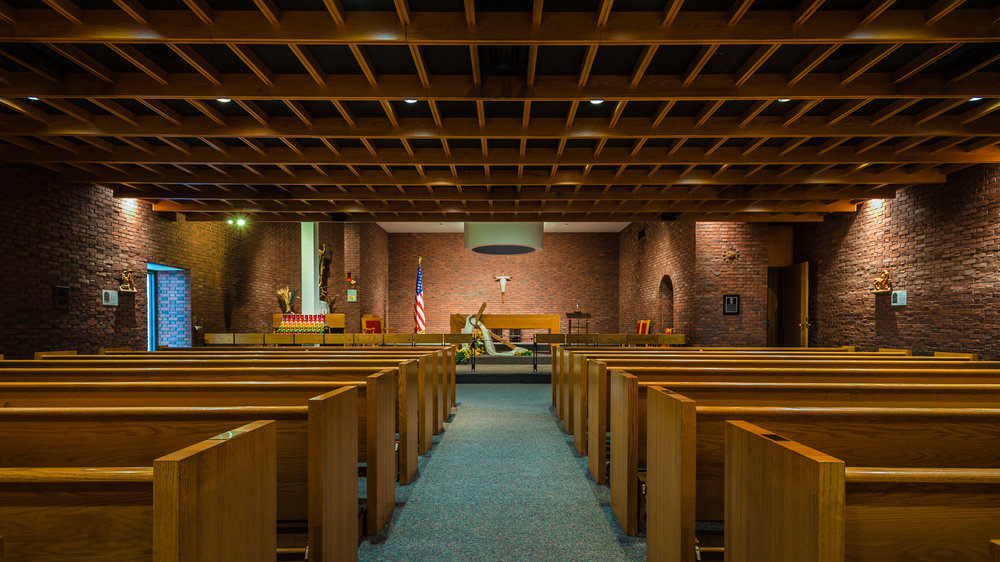 by Wendy Cadge, Brandeis University.  From The Conversation, January 3, 2018.

Traveling in the new year? It is very likely there is a chapel or meditation room tucked away somewhere in one of the airports you’ll pass through. Sixteen of the country’s 20 largest airports have chapels, as do many more around the world.

I am a sociologist of contemporary American religion and have written two recent articles about airport chaplains and chapels. My interest in airport chapels started as simple curiosity – why do airports have chapels and who uses them? After visiting a few – including the chapel at Logan, my home airport here in Boston – I have concluded that they reflect broader changing norms around American religion.

How airports came to have chapels

The country’s first airport chapels were intended for staff rather than passengers and were established by Catholic leaders in the 1950s and 1960s to make sure their parishioners could attend mass.

The first one in the U.S., Our Lady of the Airways, was built by Boston Archbishop Richard J. Cushing at Logan airport in 1951 and it was explicitly meant for people working at the airport. A neon light pointed to the chapel and souvenir cards handed out at the dedication read,

“We fly to thy patronage, O Holy Mother of God; despise not our petitions in our necessities, but deliver us away from all dangers, O glorious and blessed virgin.”

Our Lady of the Airways inspired the building of the country’s second airport chapel, Our Lady of the Skies at what was then Idlewild – and is today John F. Kennedy airport in New York City.

Protestant chapels came later. The first was in New York – again at JFK. It was designed in the shape of a Latin cross and was joined by a Jewish synagogue in the 1960s. These chapels were located at a distance from the terminals: Passengers wishing to visit them had to go outside. They were later razed and rebuilt in different area of JFK.

In the 1970s and 1980s, Protestant chapels opened in Atlanta, and in several terminals of the Dallas airport in Texas.

By the 1990s and 2000s, single faith chapels had become a “dying breed.”Most started to welcome people from all religions. And many were transformed into spaces for reflection, or meditation for weary travelers.

The chapel at San Francisco International Airport, for example, known as the Berman Reflection Room for Jewish philanthropist Henry Berman who was a former president of the San Francisco Airport Commission, looks like a quiet waiting room filled with plants and lines of connected chairs. A small enclosed space without any religious symbols or obvious connections to things religious or spiritual is available for services.

The scene at the Atlanta airport chapel is similar, with only a few chairs and clear glass entrances, to provide space for quiet reflection.

Some airports, such as JFK, continue with their “Our Lady” names, indicating their faith-based origins.

Others include religious symbols and objects from a range of religious traditions. The chapel in Charlotte, North Carolina, for example, has multiple religious texts alongside prayer rugs, rosary beads and artistically rendered quotes from the world’s major religions.

Pamphlets on topics ranging from grief to forgiveness are available for visitors to take with them at the Charlotte airport.

As these examples show, no two airports have negotiated chapel space in the same way. What is permissible in one city is often not in another. Often, it is local, historical and demographic factors, including the religious composition of the region, that influence decisions. These could even be based on who started the chapel, or how much interreligious cooperation there is in a city.

Certain airports such as Chicago’s O’Hare have strict rules regarding impromptu religious gatherings whether inside the chapel or out. Some use their public address systems to announce religious services. Others prohibit such announcements and do not even allow airport chaplains to put out any signs that could indicate a religious space.

If they are included in airport maps, chapels tend to be designated by the symbol of a person bent in prayer. But even then, they can be difficult to spot. About half of the existing chapels are on the pre-security side of the airport and the other half accessible only after passengers pass through security.

Only four large American airports – Las Vegas, Los Angeles, Philadelphia and New York’s LaGuardia – do not have chapel spaces, although opening such a space is under consideration. In the interim, at LaGuardia, a Catholic chaplain holds mass in a conference room.

The reasons for these spaces and their variations are idiosyncratic and intensely local. These chapels reveal a range of approaches to contemporary American religion and spirituality.

So on your travels, keep an eye out for these chapels. Note their similarities and differences and recognize how important local histories are to how church-state issues are resolved – at airports and beyond. 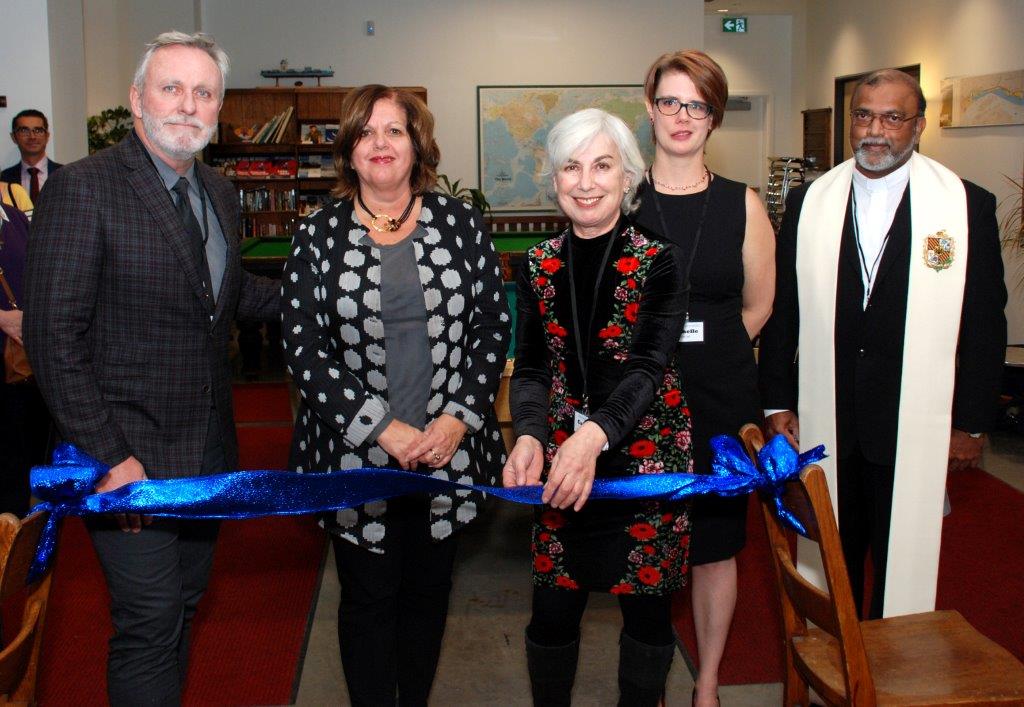