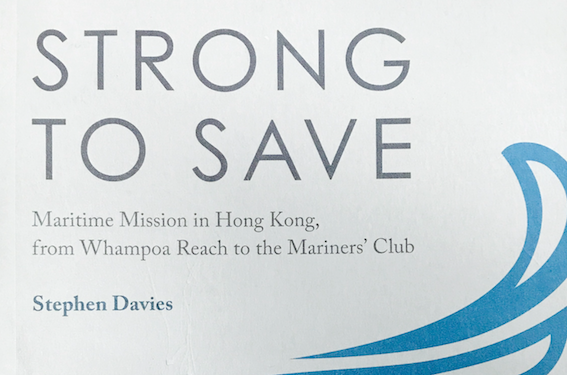 This new book by Stephen Davis, former director of the Hong Kong Maritime Museum and honorary professor at The University of Hong Kong, traces the history of the Mariner’s Club in Hong Kong from the early nineteenth century until the contemporary era.  The book uses archival sources from the Club itself as well as a wide range of other materials in Hong Kong and further afield. Despite its focus on one geographical location, Strong to Save is one of the most significant monographs on seafarers’ welfare in the last generation. The book is an aesthetic delight, with a helpful photo section, suitable appendices, and writing that is clear, rigorous, and engaging.

As Davies argues, the history of seafarers’ welfare in Hong Kong is not straightforward: it often existed in tension between religious bodies, local communities, changing populations of sailors, and the ad hoc regulations of the colonial government. Davies navigates this tangled narrative masterfully, weaving the history of Hong Kong into the story of seafarers’ welfare in ways that illuminate and contextualize. He does so by tracing the history of the Mariner’s Club in Hong Kong from its beginnings as an amalgam of disparate organizations in the mid-nineteenth century, through its various locations around the city, and to the modern, integrated organization that it is today. As the Mariner’s Club on Middle Road will soon be rebuilt into a remarkable new building, this book prudently capitalizes on an opportunity to reflect on the decades of planning, decisions, and challenges that have delivered the Club to today.

A powerful part of Davies’ work is his command of material from archives in Hong Kong and the UK, including The Mission to Seafarers archives housed at the University of Hull. The endnotes and bibliography run more than 100 pages. As he writes in the acknowledgements, he also benefitted from the vastly increased amount of information available on the Internet. Strong to Save thus represents a major contribution both to seafarers’ welfare providers and the multiple scholarly communities with a vested interested in the history of maritime ministry.

Seafarers’ ministry in Hong Kong started – as in so many other places – with the raising of the Bethel Flag in 1822. Various representatives of the American Seamen’s Friend Society were active in the region in the decades following, including floating seamen’s chapels by mid-century. As the nineteenth century progressed, diverse seafarers-oriented organizations arose, including hospitals and boarding houses for different nationalities. In the second half of the century, A Hong Kong Sailors’ Home was established; soon after, St. Peter’s Church, the seamen’s mission church, appeared. The Mission brought on its first resident chaplain in 1885 and began operating a small launch – the Dayspring – to visit ships at anchorage in 1891.

Hong Kong experienced the cycles of shipping, regional and world wars, and economic development ways both positive and negative; unfortunately, in these cycles and as the map of Hong Kong changed each decade, stable financing for both the Sailors’ Home and the Mission was often precarious. It was seen that more cooperation would be beneficial to both organizations, but certain obstacles needed to be overcome, most important whether alcohol could be served on a combined premises. A formal agreement for merger only came in 1930.

Though cooperation sometimes faced significant challenges, the spirit of collaboration was evident especially in the 1960s and 1970s when the current buildings in Tsim Sha Tsui and Kwai Chung were constructed. Not only did this further solidify the relationship between the Sailors’ Home and Mission; it also invited collaboration with a number of other ecumenical partners, including the Apostleship of the Sea, the Norwegian Seamen’s Church, the Danish Seamen’s Church and the Deutsche Seemannsmission. Davies well understands the priorities and resources of each of these groups and explains clearly the sometimes-complicated stories of how each came to join into collaborative seafarers’ welfare.

As a respected scholar of the broader history of Hong Kong, Davies expertly guides the reader through the intricacies of local and regional trade, colonialism’s impact on seafarers, and the realities of war in the last two centuries. Systematic policies and practical realities of exclusion of Asian seafarers throughout history find their way interlaced with the wider narratives Davies ties together in the book.

The value of this book is that though its object is fairly localized, its subject treats much wider realities.   Anyone interested in seafarers’ welfare will enjoy the book. The study is further evidence of how maritime history has so fundamentally shaped our world and continues to do so. 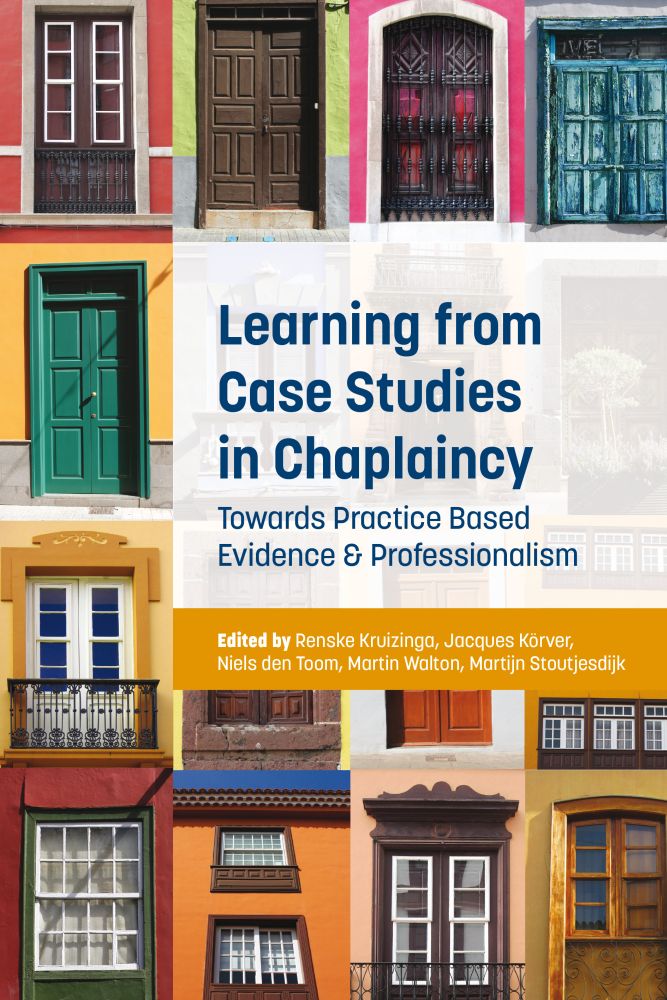 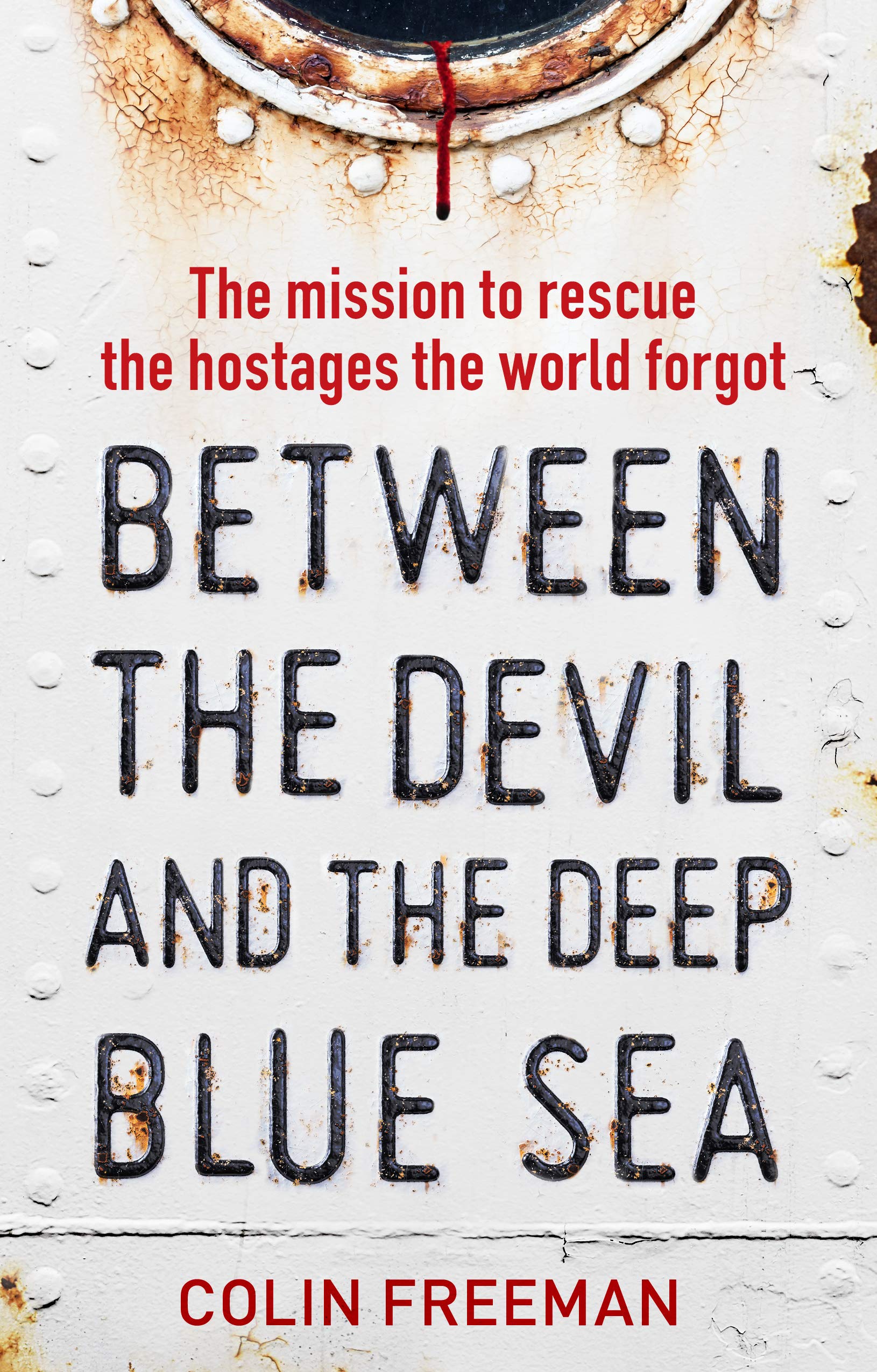 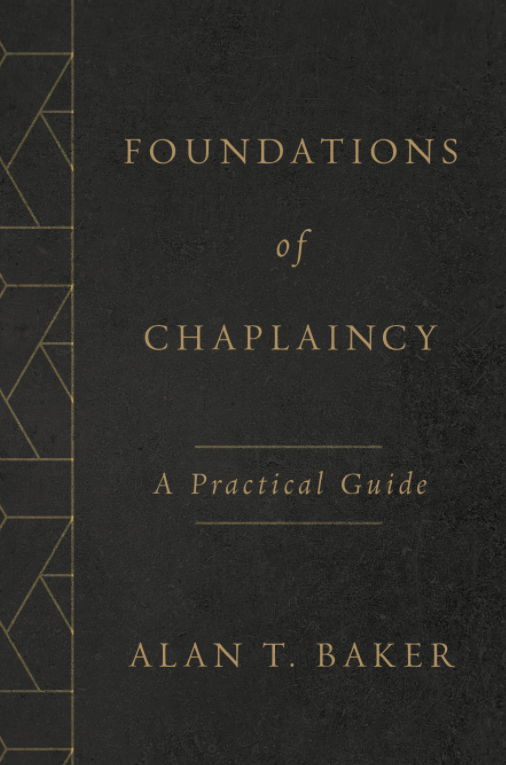