“A Small Budget and a Big Heart”: Seafarers’ Ministry in the Port of Los Angeles and Long Beach 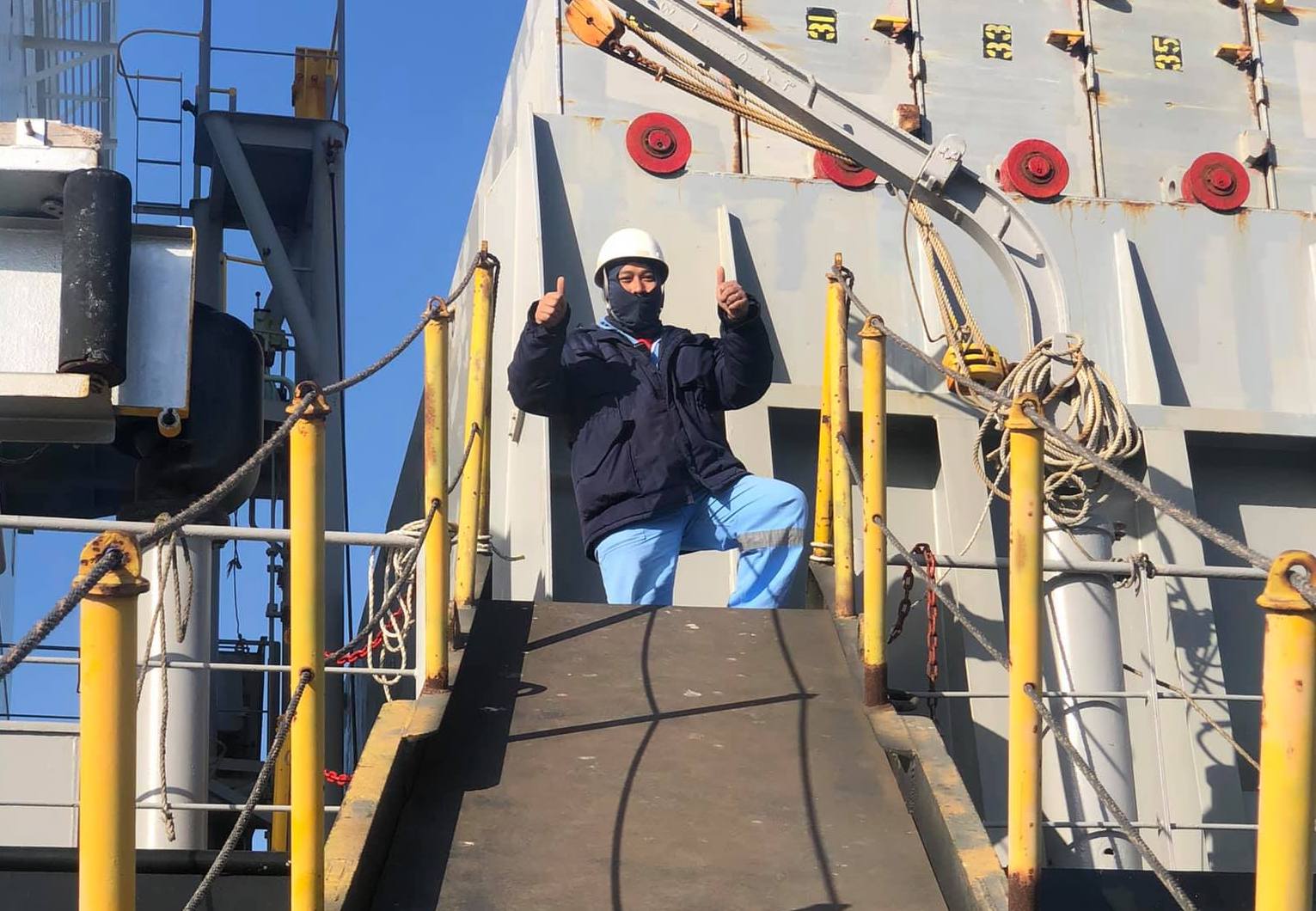 It has been strange to California residents to see the waters leading to the Ports of Long Beach and Los Angles peppered with ships since the pandemic surge in global shipping began last March. The abnormal flow of global goods, pieces and parts, exacerbated by COVID-19 has brought a crunch to the biggest shipping ports in the United States. The Executive Director of the Port of Los Angeles reports that this March has been the strongest March in the 114-year history of the port.

Ships waiting at anchorage beyond the two ports are down from about 30 container vessels a month ago to about 20, according to Richard McKenna, President and CEO of the International Seafarers Center in Long Beach. His concern is not only about the surge in ships, but the care of those who man them.

The southern California non-profit provides and maintains facilities and services for the recreational, personal and cultural needs of merchant seamen. In “normal” times, the 30-year old organization provided seamen from thousands of vessels a place to relax, access internet services, browse a small store, and benefit from transportation services. Temporary housing with a small kitchen for those waiting to join a ship or those getting their professional paperwork in order is occupied. Even with the nearly 100,000 container units moved during March, the center sees less than 100 seafarers in a month. Most all of them are from U.S. flagged ships.

But, what about all the others who are not on U.S.-flagged ships?

“Seafarers sailing on foreign-flagged ships are not allowed shore leave by either the shipping companies or agents,” said McKenna.

So, following their journey, most likely from the Far East and a wait in anchorage to discharge cargo, when foreign-flagged ships finally come alongside the dock and U.S. Customs and Border Control issue shore passes, a multitude of global workers are less attended to than the cargo they are assuring makes the trip without incident.

“The seafarers are obeying, but restless to put their feet on the ground,” said Lutheran Maritime Ministry worker, Chaplain Samson Chauhan, one of two trained chaplains supplied to the seafarer’s center. His mission is to care for this global workforce as well as he can.

Chauhan boards about five ships a week to look into the eyes of, sit in the galley with, and try to understand the needs of, those he meets. He has climbed gangways with requests from bags of rice to chocolates. He has delivered prayers and counsel. Word spreads. Seafarers look forward to the contact.

“They long to see new faces,” said the chaplain. “The most pressing personal need of seafarers is two-fold,” he said. “First, they long to go home. The second is to step on the ground.”

According to Chauhan, the unwritten orders from the companies of non-U.S. vessels all seem to follow the same path – no one gets off.

For the first three months of the pandemic, there was some apprehension about all contact, but it is slowly improving he says.

The Indian-born chaplain says he and his ministry partner, Abraham Oh, a Korean chaplain, work as one to serve the Ports of Long Beach and Los Angeles. They obey all the protocols to board vessels, noting that even with Facebook and the internet, most of their contact with seafarers is in person. The needs of this invisible workforce are broad and deep.

“It is a humbling experience,” he said.

The dual ports are the major gateway for U.S./Asia trade. The expansive sprawl of commerce is located about 25 minutes from downtown Los Angeles. Long Beach alone generates approximately $100 billion in trade annually according to its webpage.

The non-profit CEO defines the seafarer center as a “home away from home” where two robust volunteers strive to make comfortable all who visit.

“It has a small budget and a big heart,” said McKenna.

COVID-19 has changed the world; likewise the information highway.  Access to world news in a minute injects additional strain on workers thousands of miles from home and family and confined to their ships. Seafarers are able to see quickly if there is a spike in COVID cases in India or The Philippines, or the consequence of a typhoon nearing their home. Fear permeates everywhere and there is little they can do.

“We have prayed with them about financial concerns, sick and suffering children, the list continues. I have connected in many different ways,” said Chauhan.

“Whatever we are able to do, we do. It is a great ministry,” he said. “But I am only one person. 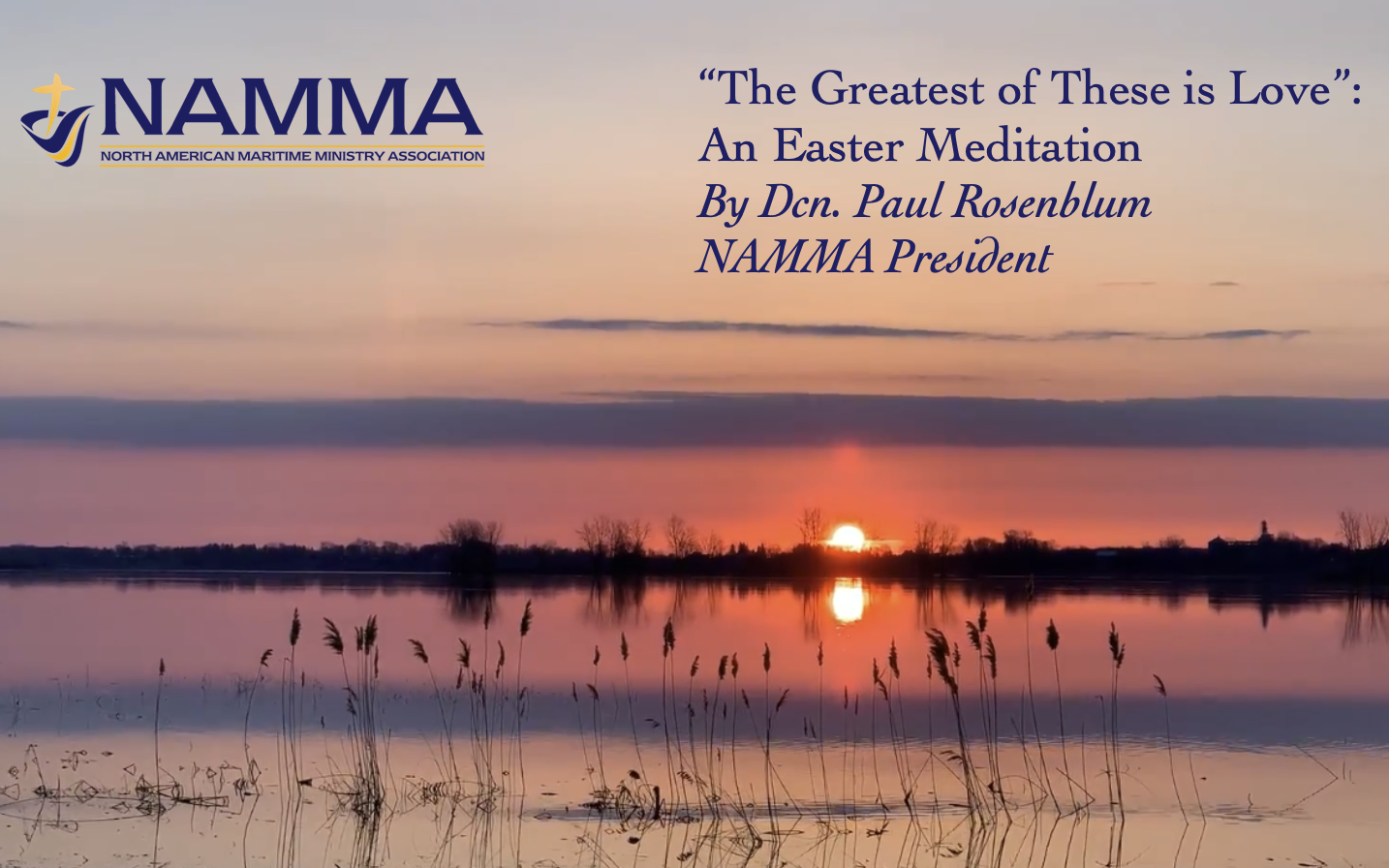 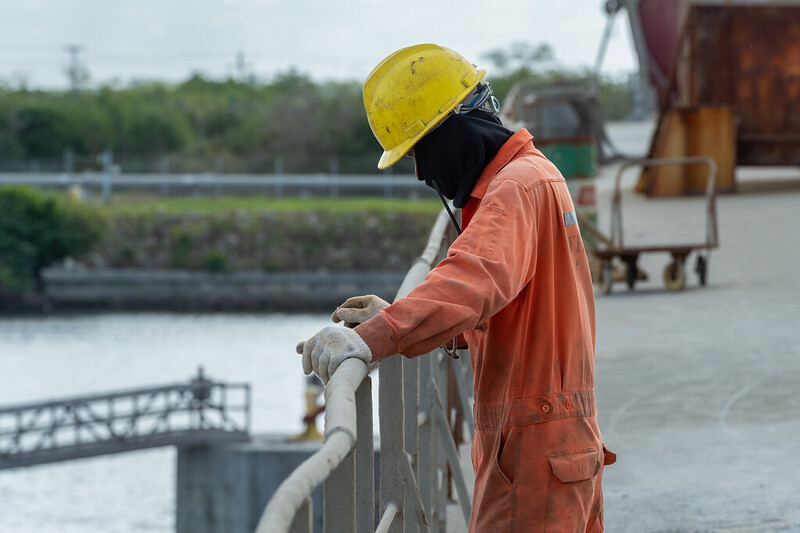