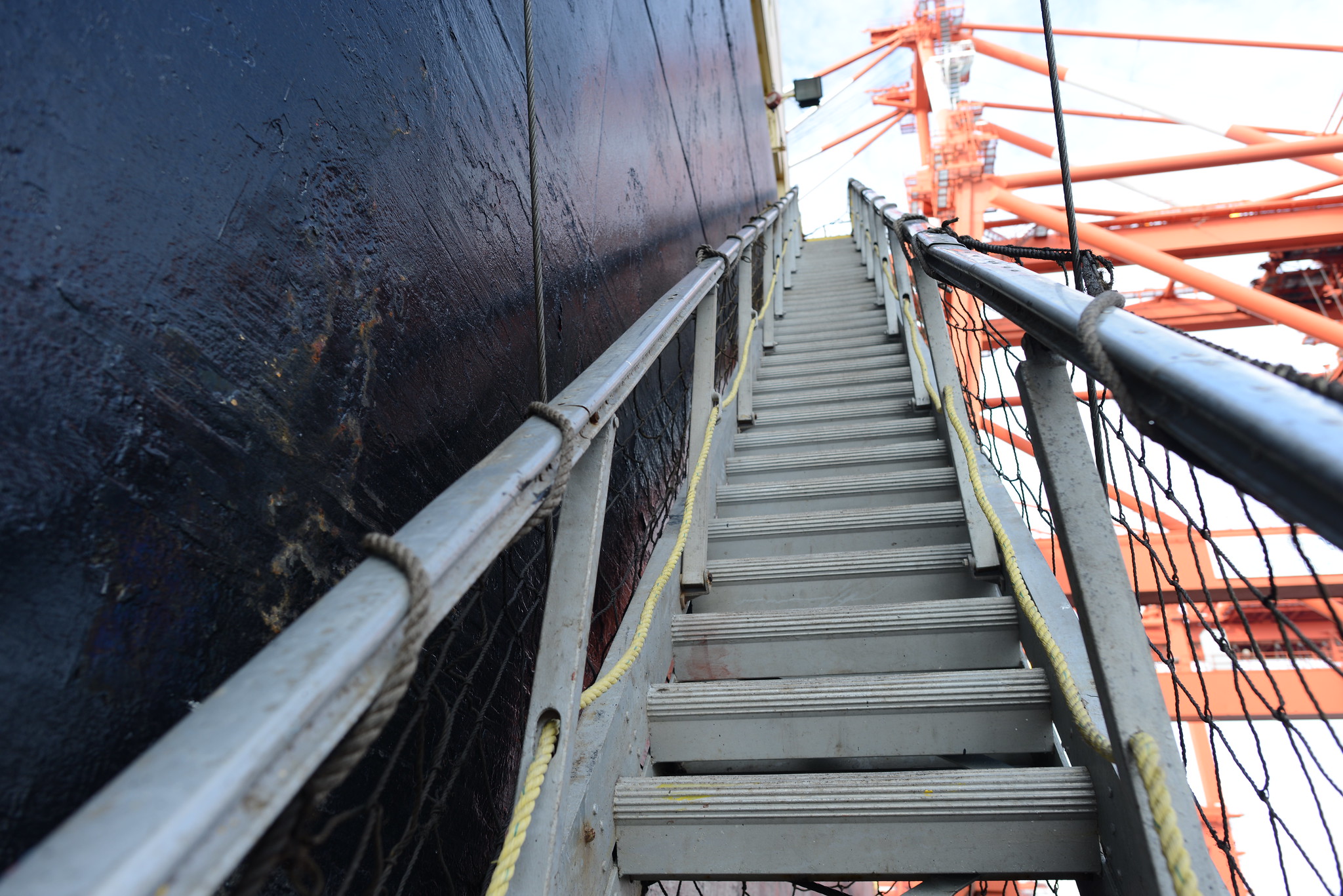 Ship gangway design has not materially changed in the past 50 years. However, ships have changed substantially in terms of size, manning and function – the humble ship’s gangway or accommodation ladder, as it is properly known, has remained essentially the same.

Yet this humble and seemingly forgotten aspect of nautical design performs an extremely important function. Access via the gangway is the primary access for all shore personnel and this may include large numbers of longshore workers as well as vendors, chandlers, agents and regulatory officials. As chaplains and ship visitors, we are also frequent gangway users. Many shore personnel are not conversant with the fact when a gangway is being used in a suspended mode the interface is dynamic. The ship can move and quickly change the relationship between the dock and the foot of the gangway. Even when gangways are landed, they are still prone to sudden movement.

At a major port terminal in the port of Philadelphia an experienced marine surveyor stepped on to the lower platform of a ships gangway and immediately fell between the ship and the dock.  The pin securing the lower platform was not secure. Fortunately for the surveyor the gangway net had been properly rigged and he landed in the net and not in the hypothermic cold water of the Delaware River. The surveyor was a master mariner and well versed in ships gangways because he routinely boarded ships as part of his work. This example illustrates two things: one is that even the most experienced can become complacent and second that for the social welfare ship visitor the gangway represents a risk that needs to be respected.

Here are 10 key precautions that everyone using a ships gangway needs to be mindful about:

The Nautical Institute in London will celebrate its 50th anniversary next year, the Institute has been a strong advocate of safety at sea encouraging members to share both near misses and details of accidents and the background into the causes. The Institute’s monthly magazine “Seaways” includes the MARS report. MARS stands for Maritime Accident Report System. All of the reports are anonymous as far as names of ships, people and locations. The sole purpose is to share what happened and why. The Institute maintains a MARS searchable database that all of its members can access. In writing this article, I did a quick search of that database and found six gangway accidents profiled in recent years.

In my 50+ years within the maritime industry, I have rigged gangways as a cadet, supervised gangways as a deck officer, and I have been responsible for the maintenance of gangways as a chief officer. As a stevedore manager and terminal operator, I cannot remember how many different gangway scenarios I have experienced – all I can tell you is that they are many and varied.

In more recent years serving as a chaplain in the port of Philadelphia I have experienced yet more gangway moments. One that serves as an example was during my visit to a 13,000 teu container ship that was lightly loaded and therefore had a very high freeboard. I was leaving the ship after spending an hour listening to members of the crew share their experiences of their brand-new ship. As I arrived at the head of the gangway to hand back my shipboard security pass, I observed a large group gathering on the dock, perhaps 20 or more. I headed down the very long and steep gangway and stepped back on to the dock. I recognized one of the group and realized that this was an official visit including the local press to welcome the new ship to Philadelphia. As I stood on the dock waiting for the terminal bus to take me back to the gate, I observed the group follow each other up the gangway. Unfortunately, they had not read the sign that limited the number of persons on the gangway, [limit of 5]. Because the gangway was very long due to the size of the container ship the group just kept marching up adding more people until the entire group filled the gangway. Fortunately, the ship was brand new, and the gangway was suspended on its cables, all in good condition. They all made it safely to the main deck. Safety signs are ineffective if nobody reads them!

When using any gangway to board or disembark a ship, remain situationally aware. STOP, observe BEFORE you put your foot on the gangway. Always KEEP ONE HAND FOR YOU AND ONE FOR THE SHIP. 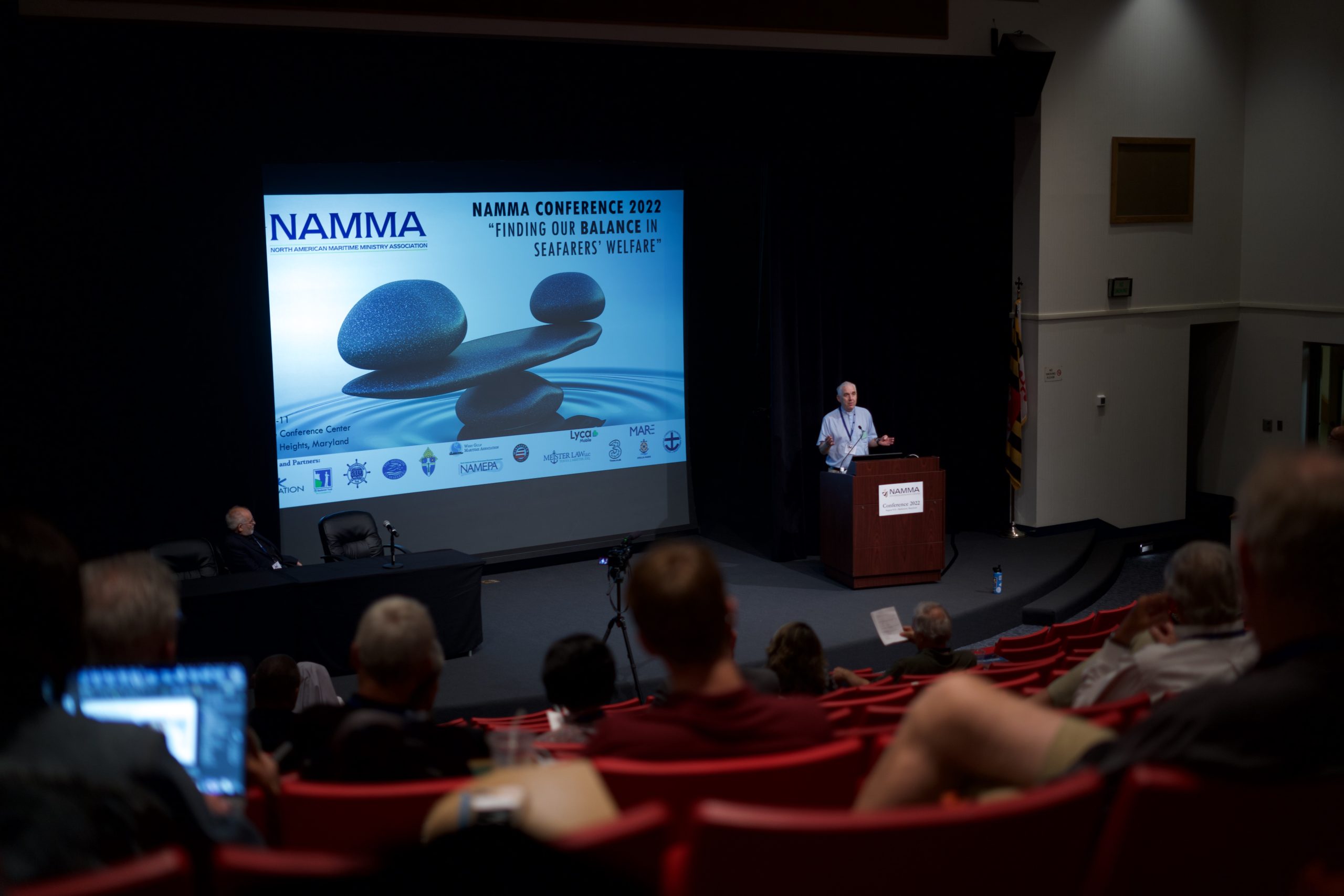 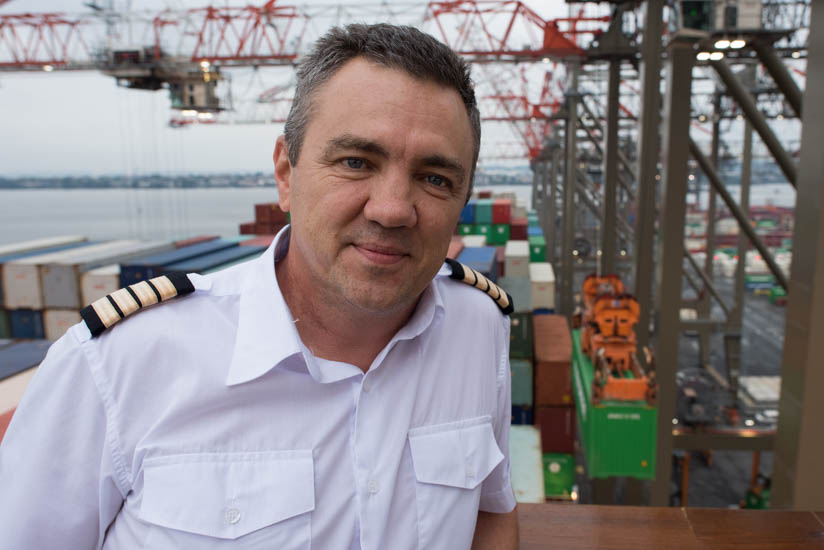 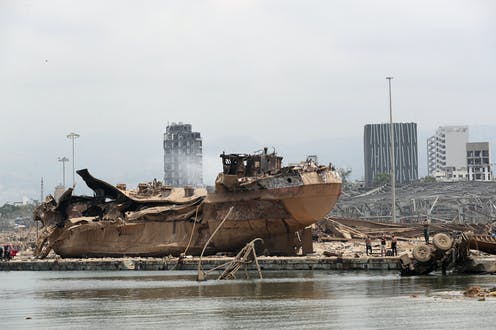